Home  /  Muoviti   /  Competitive Cycling Is All About Suffering 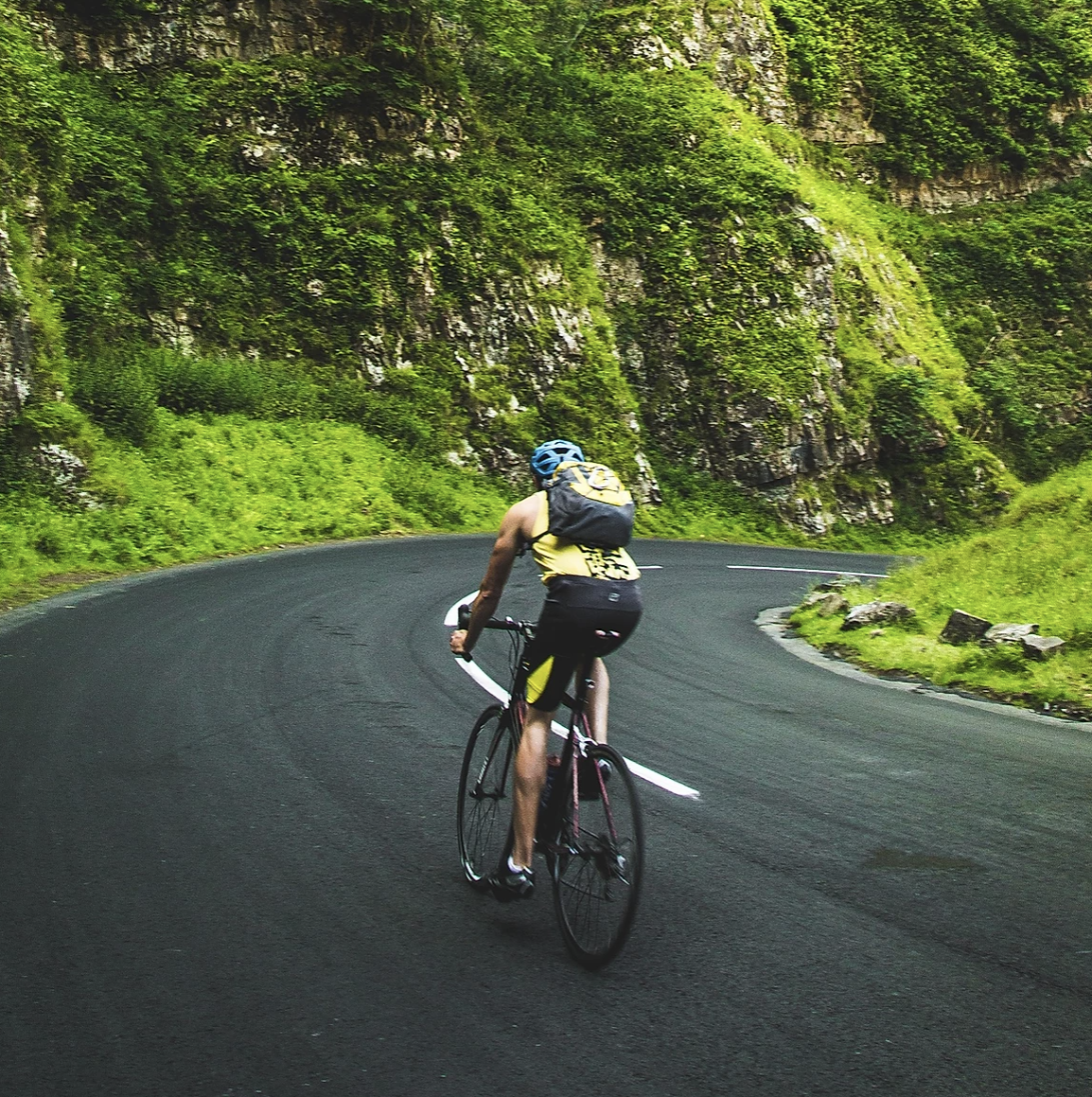 Competitive Cycling Is All About Suffering

When you think about bicycles and cycling as an activity there is a sense of awe and wonder over the synergy between man and machine, and the raw human power and ability to wield technology to our will. However, the union between man and machine does not have to come at the expense of mother nature. Bicycles, as opposed to other forms of transportation, rely completely on human energy to power them. What is more, being the competitive creatures that we are, humans have taken this rather simple two-wheeled instrument and adapted it for athletic pursuits. The layperson who has only a nominal understanding of the world of high-performance competitive cycling has no idea the fortitude needed to cope with the high-stakes game.
Competitive cycling takes the notion of “mind-over-body” to a whole new realm. Champions are willing to push themselves beyond the brink both mentally and physically. Their minds are strained to the razor’s edge and their bodies are physically taxed to the point of a complete breakdown. What motivates this rare breed of people to voluntarily experience such mental and physical anguish is the thrill and exhilaration of victory, as well as the rewards that come with it.
Deconstructing Suffering 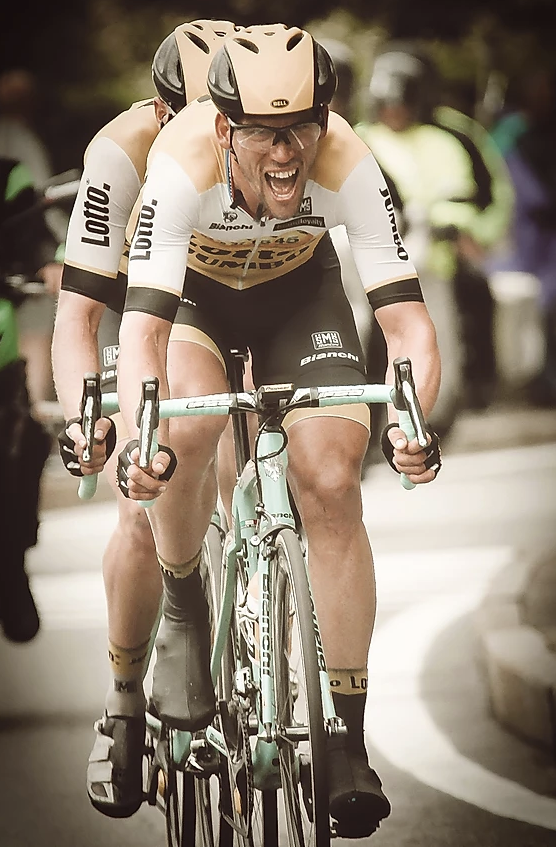 What can the rest of us learn from the guts and glory approach of champion cyclists? There is a theory that champion cyclists have developed the somatic ability to make the brain shut off its innate warning system that predisposes us to stop ourselves from pushing our bodies past dangerous levels of physical exertion. This is what separates the wheat from the chaff— that is, from the merely good versus the great, the champion. It is the ability to go to the edge of the precipice, peer over it and veer away just in time to achieve victory.
Still, others argue that it might not be so much the somatic ability to suspend the brain’s warning system that helps surmount the pain barrier, but rather the perception of how much effort one can exert. This is a point about self-awareness and insight. Even at the peak of exhaustion, a champion cyclist can modulate pain by adopting a mental strategy. He sets a small goal for himself to do just a few more meters, such that he ends up going faster than before. Habitually repeating this process allows the cyclist to perform above and beyond his perceived pain tolerance threshold. Thus, the cyclist is able to outperform his earlier achievements by resetting the bar of his own pain tolerance threshold to new heights.
A cyclist’s relationship with pain holds great philosophical lessons for us all. In particular, the indomitable will of the human mind to push ahead in pursuit of a superior goal in spite of the excruciating agony involved. There is something almost transcendent about moving beyond the sort of suffering described.
#active #champions #cycle #endurance #bike #racing #sport