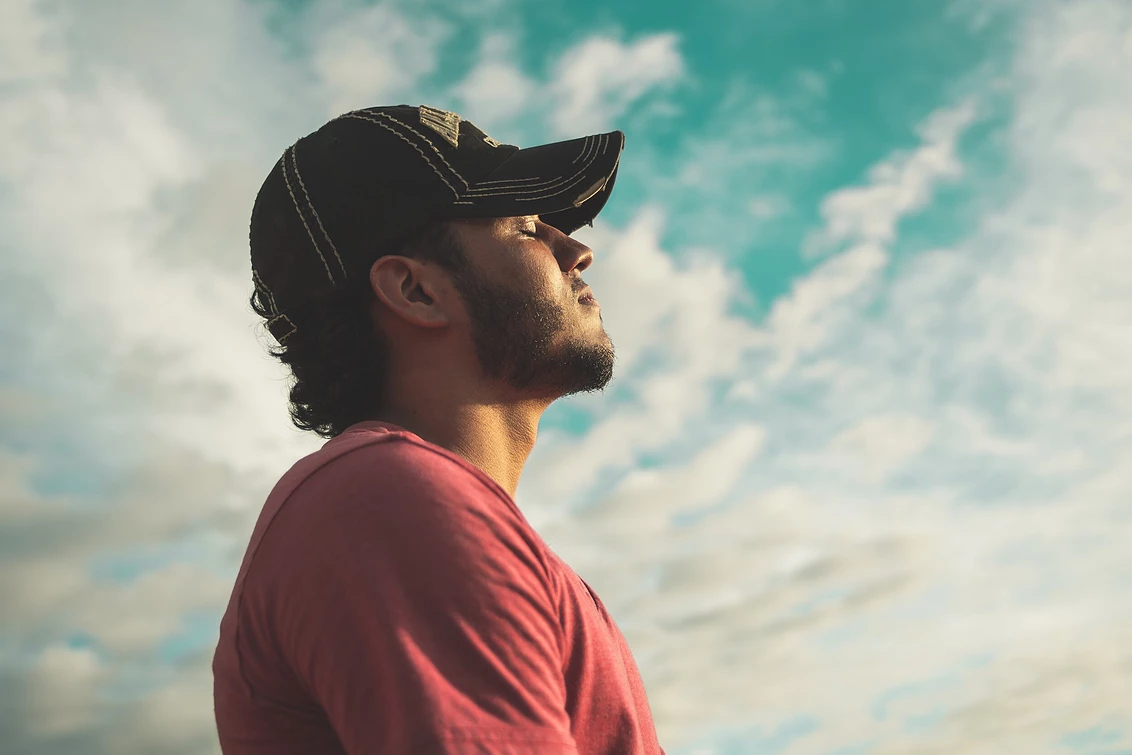 9 Reasons Why Running Is Great For Your Mental Health

When someone mentions ‘health’ what do you immediately think of? Is it your physical health? Perhaps it is your mental health or spiritual wellbeing – maybe you think of all of the above.

Running is frequently discussed in association with physical fitness, physical improvement, physical performance, and physical autonomy. Although all of these areas are influenced by running, the mindful aspects of the activity are only just starting to surface, and they are as fascinating to study as the impact running has on our bodies. It will come as no surprise to you that running has a variety of positive benefits on everything from the muscles in our legs to the condition of our hearts and even our metabolism. The ways running influences our anatomy varies on how long a run is, how often the running takes place and other factors that are subjective to each person’s personal body type. That being said, a very cool thing about the impact of running on our bodies is that sometimes it can continue to benefit us for a period of time even after we have stopped running.

Now that you have a preview of how great running can be for your body, it is time to share the all-important info on what running can do for your mental health. At Lupa, we want to build a community that revolves around the holistic side of running and goes beyond just the act of putting one foot in front of another. We want to change the existing run culture of focusing on personal bests and take the time to talk about the transformative power of running across all planes of our lives.

When it comes to mindfulness, running is incredibly capable of holding some truly positive and almost medicinal qualities. The activity creates a rhythm that flows through your feet, up through your legs, and to waves through your body to your mind. A result of this energy spreading, in the short term, can include a great night’s sleep while in the long term it has been proven to improve memory and cognitive thinking as well as reduce the risk of Alzheimer’s.

Here are some of the pretty awesome ways running goes from being just a physical activity to being a mindful one:

Running is probably among the best ways to beat nagging Monday (or lockdown) blues. If you are feeling low, 20 minutes of running can work like antidepressant and lift your mood

The activity can elevate your mood in the same way as recreational drugs because it stimulates the same pleasure and reward receptors. This is also one of the reasons why many addiction therapies include a lot of exercise.

Did we miss something? We would love to know what you think of running and its mental benefits as well as its physical benefits. Our community comes from you and is being shaped for you so join the Lupa beta and get involved in shaping the future of running culture!

Download Lupa Today – The world’s smartest running coach that guides you through your run.